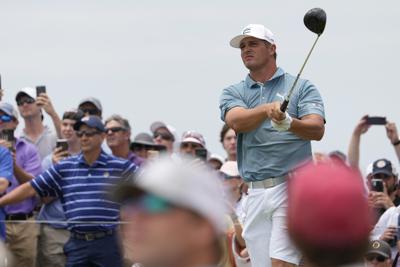 KIAWAH ISLAND, S.C. (AP) — Whether it’s a reputation or an identity that had been sorely lacking, the PGA Championship has become known for having the toughest field that faces the fairest test.Being fair doesn’t mean it can’t be a brute, the overriding topic of conversation about the Ocean Course at Kiawah Island.

NFL schedules get off to strong starts with Week 1 twinbills

Column: Even more questions for Osaka when she returns