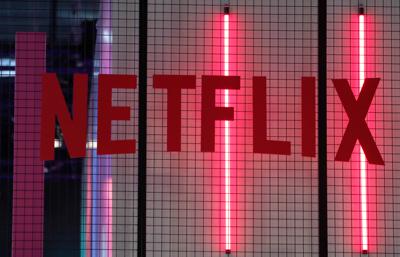 BEIJING (AP) — Chinese nationalism on the internet has a new target: Netflix and its popular Thai drama “Girl from Nowhere.”Comments online Wednesday complained the series’ Facebook page showed the flags of Taiwan, the island democracy claimed by the ruling Communist Party as part of its territory, and of Hong Kong, where the party is trying to crush pro-democracy activism.