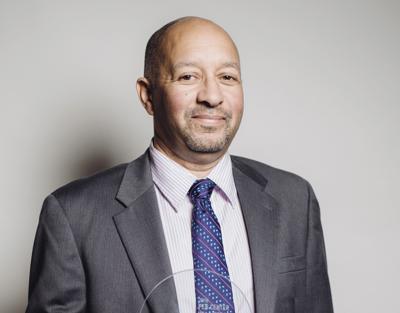 NEW YORK (AP) — Poet Carl Phillips has received a $75,000 honor for a body of work which displays “exceptional talent.”On Monday, Poets & Writers announced that the 61-year-old Phillips has won the Jackson Prize, which in previous years has gone to Elizabeth Alexander, Claudia Rankine and current U.S.